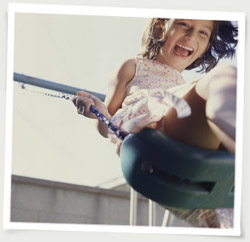 Health benefits of music and laughter

What do laughter and music have in common? According to researchers, they can both boost your heart health.

Those in the music group sang, listened and stretched to music, and were asked to listen to music on their own time. After three months, their average blood pressure decreased by almost 6 millimeters of mercury (mm Hg). Those in the laughter group participated in laughter yoga (a combination of exercise breathing and simulated laughter) and listened to Japanese performance comedy. After three months, the laughter group experienced an average decrease in blood pressure of 5 mm Hg.

Increased blood flow
In addition to lowering blood pressure, laughter and music are linked to healthy function of blood vessels, according to studies at the University of Maryland School of Medicine.

In one laughter study, volunteers were shown two movie clips: a violent battle scene on one day and a comedic scene on another day. After watching the violent movie clip, 70% of the participants experienced constricted blood flow in their arteries. After watching the comedy, 95% of the same participants experienced increased blood flow.The head researcher suggests that the positive change in blood flow is similar to the benefit a person would get from aerobic activity;and while laughter is no substitute for exercise, it certainly doesn't hurt to include plenty of it in your day.

The same group of researchers found that when participants listened to music that brought them joy, they experienced an average 26% increase in blood vessel diameter. Music that caused anxiety narrowed blood vessels by 6%.

More benefits of laughter
But laughter can help more than your heart. Other health benefits include: 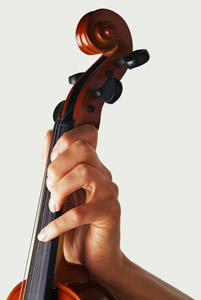 So how can you reap the benefits?
Turn on some music you enjoy -- and laugh it up!

Join our discussions:
+ Add your comment for Health Benefits Of Music And Laughter
▲ jump to top of article
Other Popular Posts